We invite papers (10-20 pages) describing researches and innovative ideas covering the topics of the conference. The main focus of the conference is ancient and byzantine Greek texts but studies on modern Greek approaches of ancient language are also possible. Submissions of an abstract (500 words) is expected before september 15 (no extension). Abstracts can be written and talks can be given in French, English, Greek, German, Spanish or Italian. Accepted papers will be published.

This international conference to be held in the Villa Kerylos in March 2016 (03/18-19) aims to attract researchers, mainly philologists and linguists interested in the etymology of Greek language (ancient, Byzantine and modern as well). The ancient Greek conception of etymology is fundamentally different from our modern one and has a much broader meaning. To start with, it allows a rather exceptional plasticity (see, e.g., Plato’s Cratylus) as far as semantic paronomasia is concerned. As ancient scholars understood it, etymology is chiefly a dynamic process aiming at suggesting semantic correlations between words based on phonetic similarities, with a momentous heuristic power. This intellectual game, a very serious one at that, deserves to be investigated since neither is it scientific in character (as modern linguists would describe it) nor can it be labelled as “folk” etymology. It is rather a cultural construction, which is both an art of punning and an attempt to uncover deep semantic motivations. From Homeric epos onwards (see Porph. ad Il. 9.1.160 : Ὁμηρικοῦ ὄντος τοῦ παρετυμολογεῖν), where it appears to be a major concern, a tendency to cluster together words from the same suppoed root or origin seems to become more and more widespread. Some of this spirit is still present in modern practice, although it receives an unmerited discredit. The phonetic proximity of words in a language have an unquestionable effect in the unconscious representation of the world and interconnecting paronymic words has ever had intense attractiveness and heuristic and intellectual interest, either in linguistic theories or in puns or wordplay practices.

One of the issues of this conference is to attract Greek scholars and strengthen scientific relations between Greece and Nice. Another aspect we intend to support in this event is the large diachronic investigation on Greek language from antiquity to modern time. 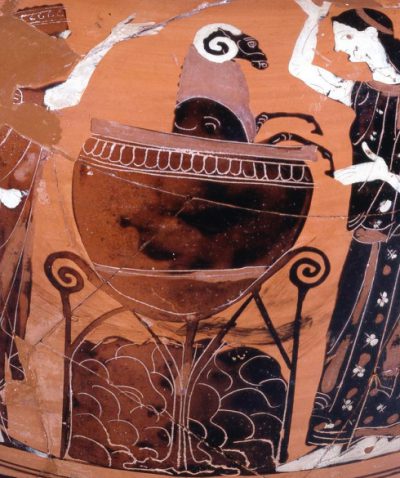 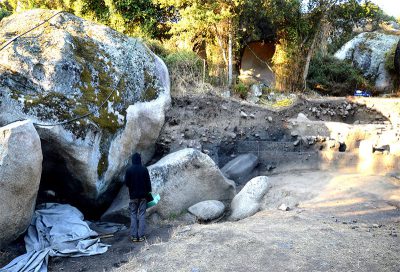