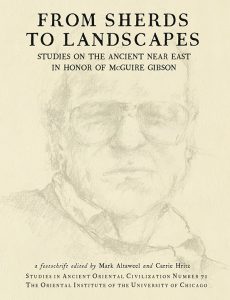 Since at least the 1970s, McGuire Gibson recognized the unique potential for archaeological research in highland Yemen to reveal key insights into Arabian prehistory. At that time, southwest Arabia was considered by most to be peripheral to cultural developments in better-known parts of the early ancient Near East. A series of research projects in the region have since shown that Gibson’s early assessment was astute. This chapter briefly reviews the current state of research on the prehistory and paleoecology of highland Yemen, with special attention to the contributions of the Dhamar Survey Project, which was cofounded by McGuire Gibson and Tony Wilkinson. We then situate the evidence for prehistoric highland Yemen in the context of contemporary research questions across Arabia and the wider region.